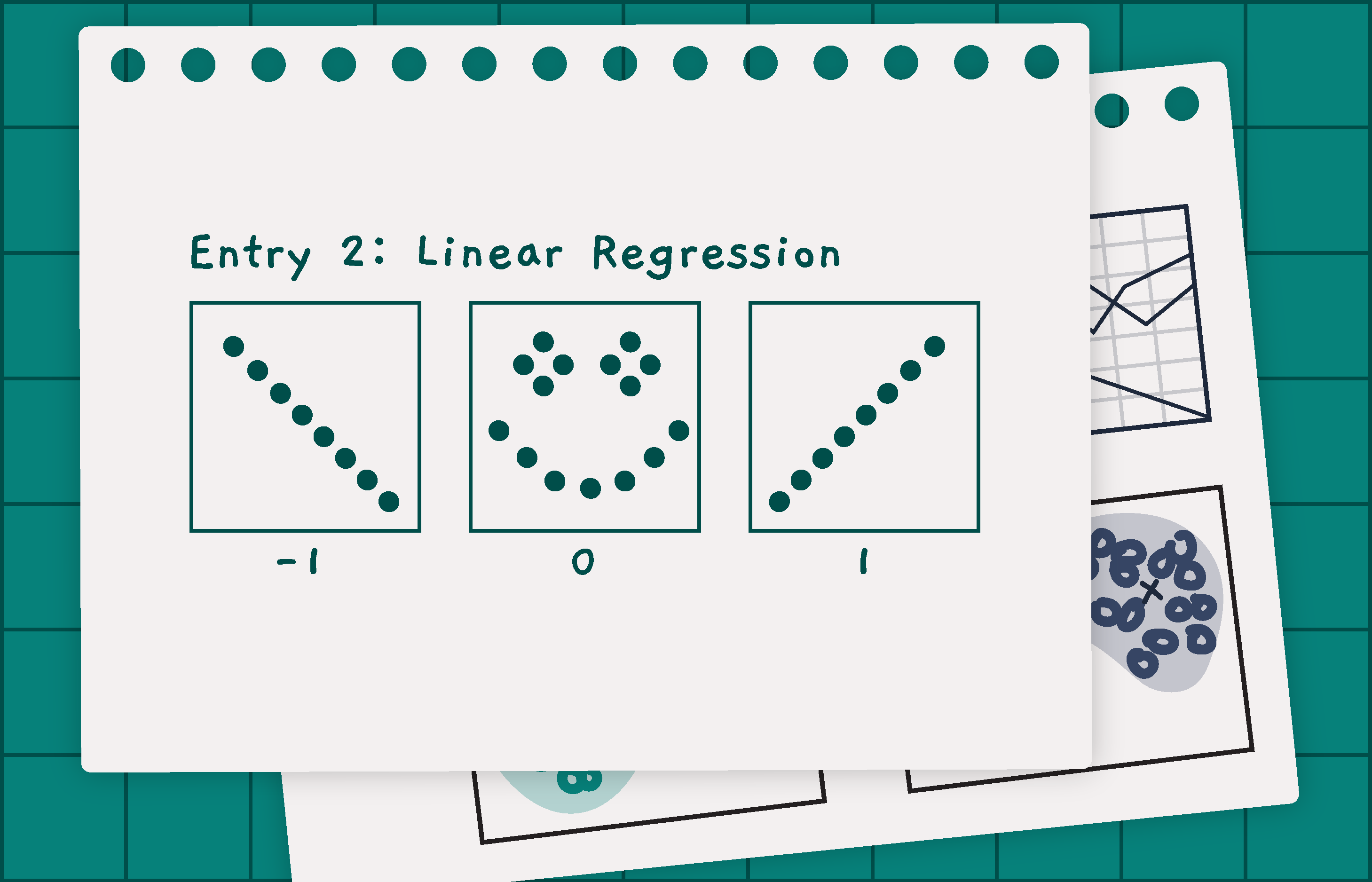 This is an accessible and friendly guide to the what, why, and how of Linear Regression.

So you’ve decided to study Linear Regression? The only thing I can say about that is…LET’S GOOOO! Welcome back again to the series “Learn with Eskwelabs,” where I try to help you become a better data scientist! In this article, we’ll be learning about the famous—and perhaps the simplest algorithm out there (according to many)—Linear Regression!

Before we even go about learning what regression really is, it’s important that I give you an idea first of what predictions are in the world of machine learning. In machine learning, we teach our model a set of data, and after teaching the model, we test its knowledge on a new set of data that is similar to the original one. The results that our model gives us are what we call predictions.

So in other words, regression is like saying, “I wonder how long will it take me to finish this apple if I slice it into pieces?” or “How much sales will I make if I make my ice cream colder?”

Linear Regression is a regression algorithm used to find the linear relationship between a dependent variable, and one or more independent variables. If you’re still a bit confused about what Linear Regression is, just think about what I said about the apple and the slicing of it into pieces. You’re basically trying to find out if slicing the apple into pieces has any kind of relationship, may it be positive or negative, with the amount of time it takes to finish an apple.

There are many types of regression analysis that you’ll be encountering in your journey as a data scientist, but in this article, I’ll only be talking about two of them.

Before I even go about explaining what these two types of regression analysis are, I would already like to let you know that there might be a tiny bit of math involved, but same as last time, there will be no computations because I want you to understand this topic as easily as possible.

The same definition of Linear Regression still applies to this type of regression. What you only need to remember is that in simple linear regression, we only use a single independent and dependent variable. In other words, we have something that we want to predict, and at the same time, we have something to predict it with. It’s that simple, no pun intended haha.

The core idea in Linear Regression is to obtain a line that best fits the data. The best fit line is the one for which the total prediction error (all data points) are as small as possible. Error refers to the distance between the point to the regression line. Now that might sound a bit technical so let’s visualize it!

Now there are a lot of different equations to represent the line that best fits out there, so for simplicity let’s just stick with the most common and I think the simplest one.

How will the model obtain the best line?

As promised, we won’t be doing any computations, so let’s try to understand how this step works. First, our model will try a bunch of different straight lines based on our coefficients, and from those different lines our model will select the best one that predicts our data points well.

Wow, pretty! Yes, it is pretty, but can you guess which one is the best line among those 4 lines? To identify which is the best one, we commonly use MSE (Mean Squared Error) or Least Square Method.

Ultimately, our model will select the line which has the lowest average amount of errors.

We already know how the model selects the best fit line, but as I have highlighted in my previous article, we need to know how well the model performed. You need to evaluate whether the accuracy of your model is good or not.

The most common metric for evaluating the overall fit of a linear regression model is R-squared or the coefficient of determination. It basically explains how much of the dependent variable is being explained or shown in the model.

“But Basty, is there no optimal way of finding the best line?” You are on a roll! Optimization algorithms to the rescue! Optimization algorithms are used in machine learning to make computations faster. Kachow! In Linear Regression, we use Gradient Descent to find the most optimal value for our model coefficients. We won’t go in-depth with this, but here’s a great resource to understand Gradient Descent well.

The equation for this kind of regression is a bit different from what I have already shown you since we are dealing with more than one independent variable.

Running separate simple linear regression models will lead to different outcomes if we use different variables at a time. Imagine that you are trying to see how TV, newspaper, and radio ads affect a company’s sales. We can definitely see how each of these mediums independently affect the sales, but we might miss the bigger picture that these three are actually working together to impact the company’s sales. Multiple linear regression solves this problem by taking all the variables in a single expression into account.

At this point, you might already be wondering, “Where is Linear Regression actually applied in the real-world? Aside from the ice cream and apple example.” My friend, Linear Regression is used in a wide variety of real-life situations across different industries.

In a nutshell, I’ve already explained what Linear Regression really is. But as for every learning algorithm you might have already encountered, there are of course some assumptions that you need to know.

One classic example of a linear relationship is when we’re trying to predict the test scores of students based on the number of hours they studied. Of course, studying a lot of hours doesn’t necessarily guarantee high scores, but the relationship is still a linear one.

Normality means that our residuals or errors should be normally distributed. Understanding what normality is can be a bit difficult so let’s try to break it down.

Applying that concept to the same example, the students reported their activities like studying, sleeping, and engaging in social media. Now, all these activities have a relationship with each other. If you study for a more extended period, you sleep for less time. Similarly, extended hours of studying affects the time you engage in social media.

We will be using Scikit-Learn to implement a simple linear regression model. Scikit-learn is a free Python library that contains tools for machine learning projects.

Afterwards, we talked about the applications and assumptions of linear regression. By then, we were done with the theory and got our hands dirty by implementing the algorithm using Python!

There are many more skills you need to acquire in order to fully grasp how the linear regression algorithm works. One of the ways you can acquire more skills in understanding the algorithm is by joining the 12-week Data Science Fellowship, wherein you’ll be doing multiple projects using different technologies across different industries!

Perhaps you’re interested in predicting the number of votes of those who won the previous presidential and senatorial elections? Or maybe you want to predict the number of voters that actually voted using their demographics? Discover all those answers, and leverage the power of regression through the bootcamp.

Hopefully, this article was able to help you gain an understanding of what, why, and how Linear Regression works, and made machine learning a little less intimidating. 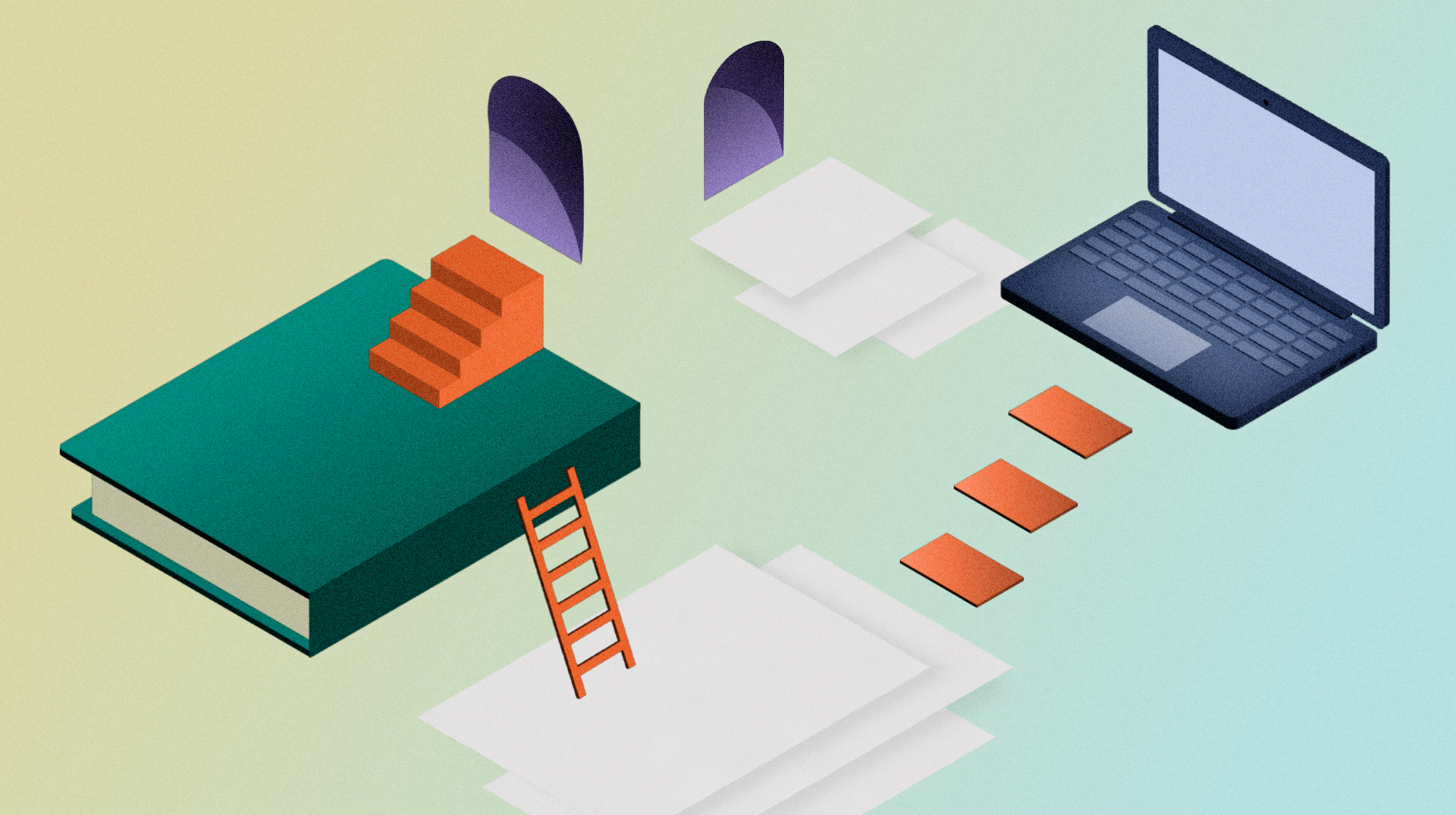 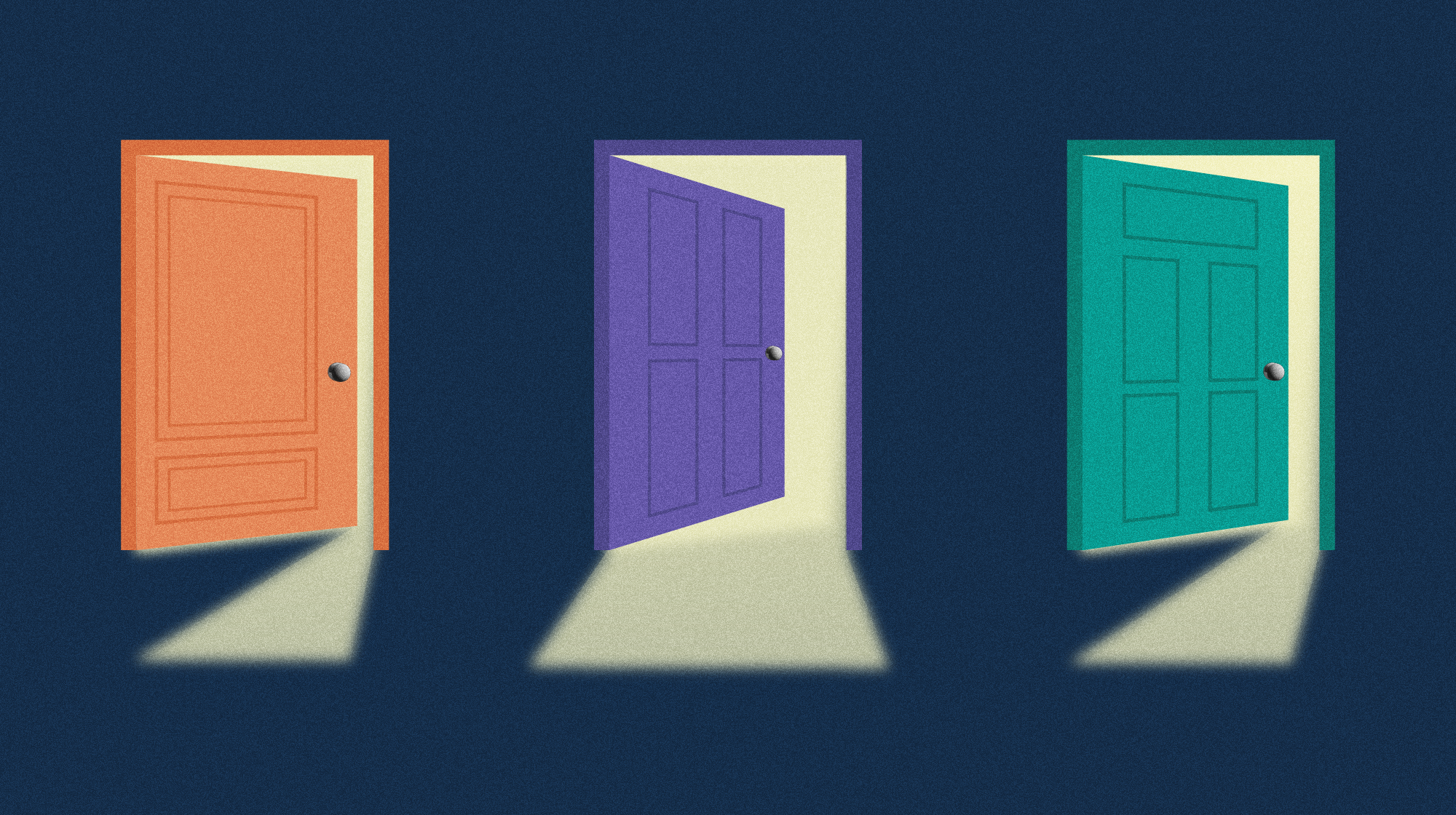