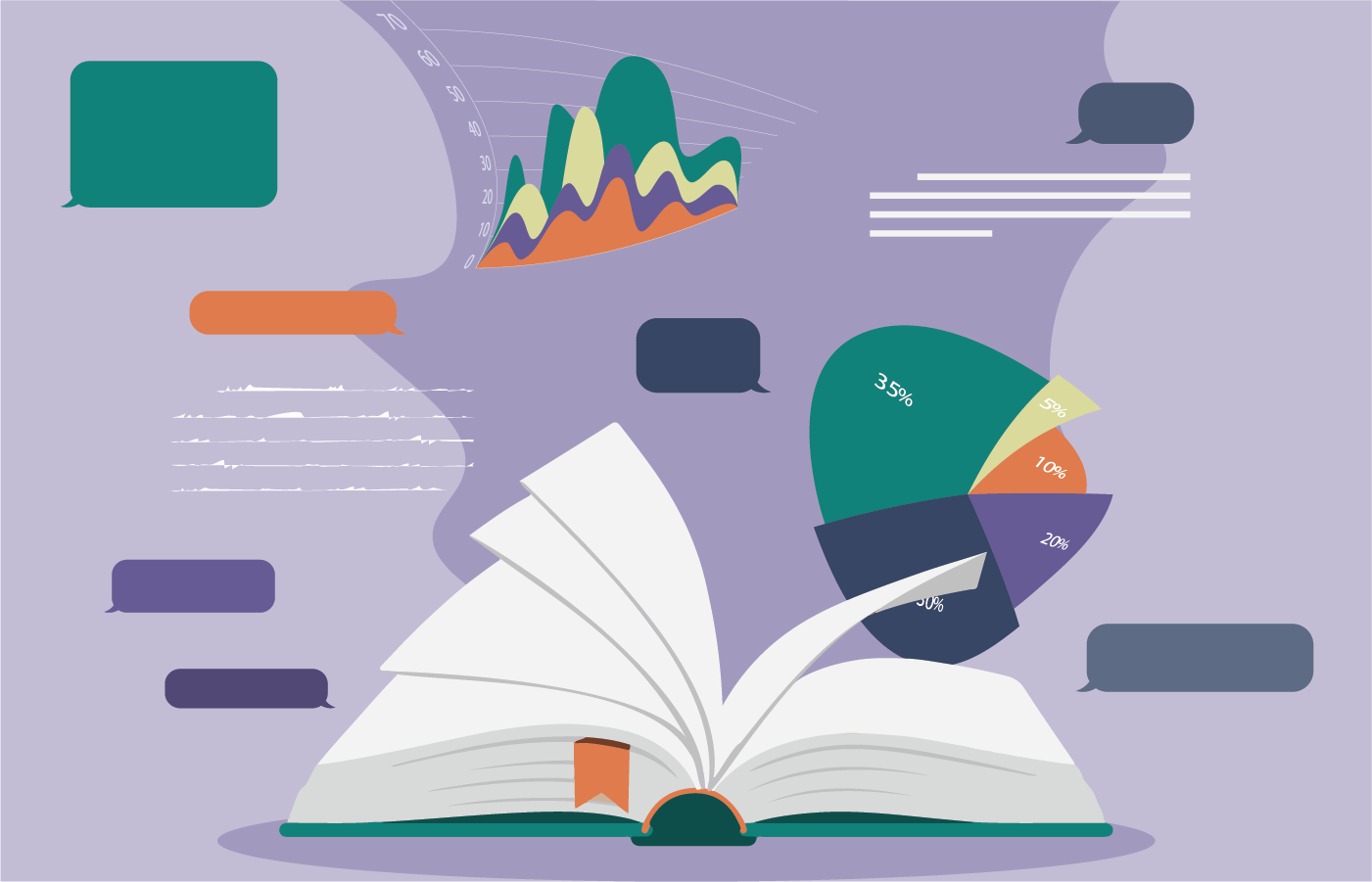 What comes to mind when you hear the words “data analytics”?

Chances are, many of you would say “technology” or “big business.” However, did you know that data analytics can also be used in social advocacies?

More than just the domain of the math wizards and techies, data analytics has been used for years now in non-tech fields like sociology, economics, and even environmental science. In fact, data analytics holds great potential helping solve one of our generation’s greatest environmental crises. That problem is none other than climate change.

We are certain that many of you know what climate change is. But for the benefit of those who are not familiar, here is a quick explanation.

In essence, climate change is a radical change in the Earth’s average temperature. This radical change has led to extremely strong typhoons in some communities and drought in other regions. This kind of climate irregularity has killed a lot of people through floods and famine due to dead crops. According to CNBC, natural disasters caused by climate change have resulted in around $200 billion worth of damage throughout the globe in 2020.

Have you seen a factory or old vehicle that spews dirty smoke into the air?

Though these are obvious signs of carbon emissions, any vehicle or machine that uses fossil fuels (for example, gasoline, diesel, etc.) emits carbon-based gases, regardless of whether or not the smoke can be seen.

Many experts indicate that these exhaust gases cause what is called the greenhouse effect. This phenomenon increases the average temperature of the Earth (what researchers call “global warming”). The warmer planetary temperature, in turn, has been linked to the irregular and sometimes destructive weather patterns mentioned earlier (watch this two-minute video from German government broadcaster DW TV to know more about the connection between the greenhouse effect and global warming).

Now that you know the relationship between carbon emissions and climate change, you may ask, where does data analytics fit in the picture?

Carbon emissions are slowly destroying life on the planet due to natural disasters attributed to climate change.

In fact, the situation has become so urgent, that world leaders, businesspeople, and environmental activists just signed off on a new climate change agreement after two weeks of intense negotiations in Glasgow at the United Nations climate summit or COP26. In the agreement they came up with, the various parties to the summit vowed to take measures to help reduce carbon emissions in their respective countries or fields. For instance, major car manufacturers from across the globe have pledged to phase out the production of fossil fuel-powered vehicles by 2040.

Given the prominence of the many delegates who attended this summit, it is easy for many people to feel detached from all these. However, nothing can be farther from the truth. Even you, as an ordinary citizen, have a way to participate in spirit in the COP26 summit simply by taking steps to reduce your carbon footprint.

Our Data Analytics Bootcamp learners, on the other hand, also attended the UN climate summit in spirit as they completed a learning sprint (each of our bootcamp project is called a “sprint”) which saw them work in groups to represent the different countries in ASEAN.

For this particular sprint, our mentors and instructors first oriented our learners about the goals of the COP26 Summit. The students were then instructed to pretend that they were delegates to the UN event and that they were the representatives of the country assigned to them. The students in our Bootcamp were divided into groups, with each group being led by a mentor who guided them in their data project. Every group was assigned a country in Southeast Asia that it “represented” in the summit.

Since this sprint was the first of many others for the Data Analytics Bootcamp, our learners were provided data sources just so they can get a hang of how to process data into visualizations, without being too concerned about data quality or reliability. The skill of data cleaning and verification is taught later on in the Bootcamp. The datasets that our students worked on came from the World Bank and Our World in Data. Among the many variables found in our learners’ dataset included carbon emissions per capita, gross domestic product (GDP) per capita, and carbon emissions by industry.

Using PowerBI, our learners then created dashboards (visualizations) out of the numbers and text in their datasets to gain insights on the carbon emissions facts and figures for each Southeast Asian country. A picture below shows an example of a dashboard that explains the concept of carbon emissions per capita.

The visualization above is just the tip of the iceberg in Southeast Asia’s climate emissions story. Do you want to know which of the region’s countries scored well or poorly in terms of carbon emissions? Want to learn more about what our “learner-delegates” recommended to help their respective “countries” reduce the production of carbon-based gases? Stay tuned for the next installment of this blog post series and you will learn more about the crucial findings of our latest batch of Data Analytics Bootcamp learners.

Eskwelabs and the United Nations have worked together at some point in their existence. Eager to learn more? Click here to satisfy your curiosity.

Feel free to click “Apply Now” in either of the following links to learn more about our data upskilling bootcamps:

If this is your first time reading about the Data Science Fellowship, full program details can be downloaded here.

If you are curious about the Data Analytics Bootcamp, check out this link to know more about the bootcamp’s curriculum.

Money becomes less of an issue once you get to know our financing partners. Click on any of the links below to learn more.‍ 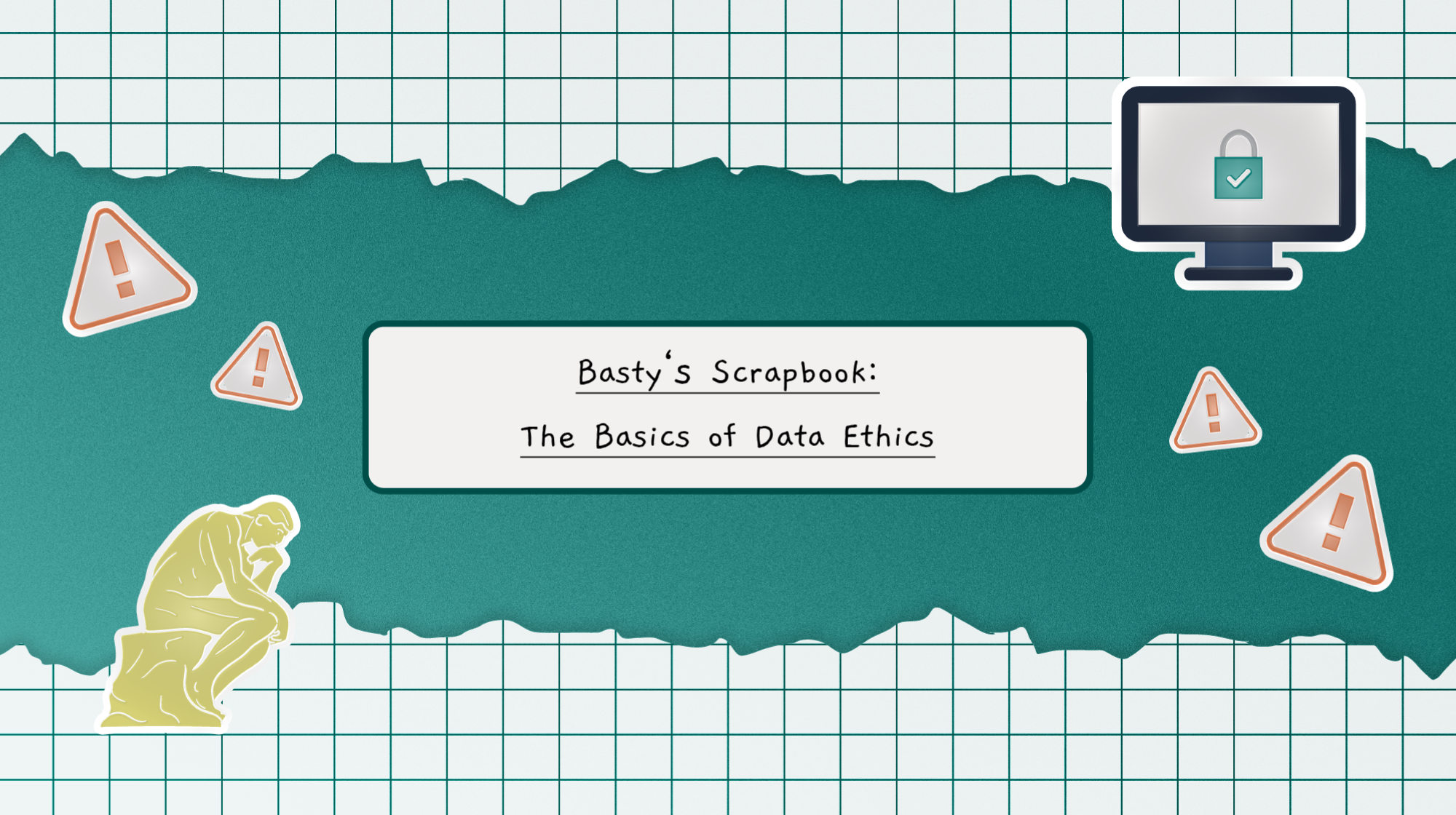 The Basics of Data Ethics 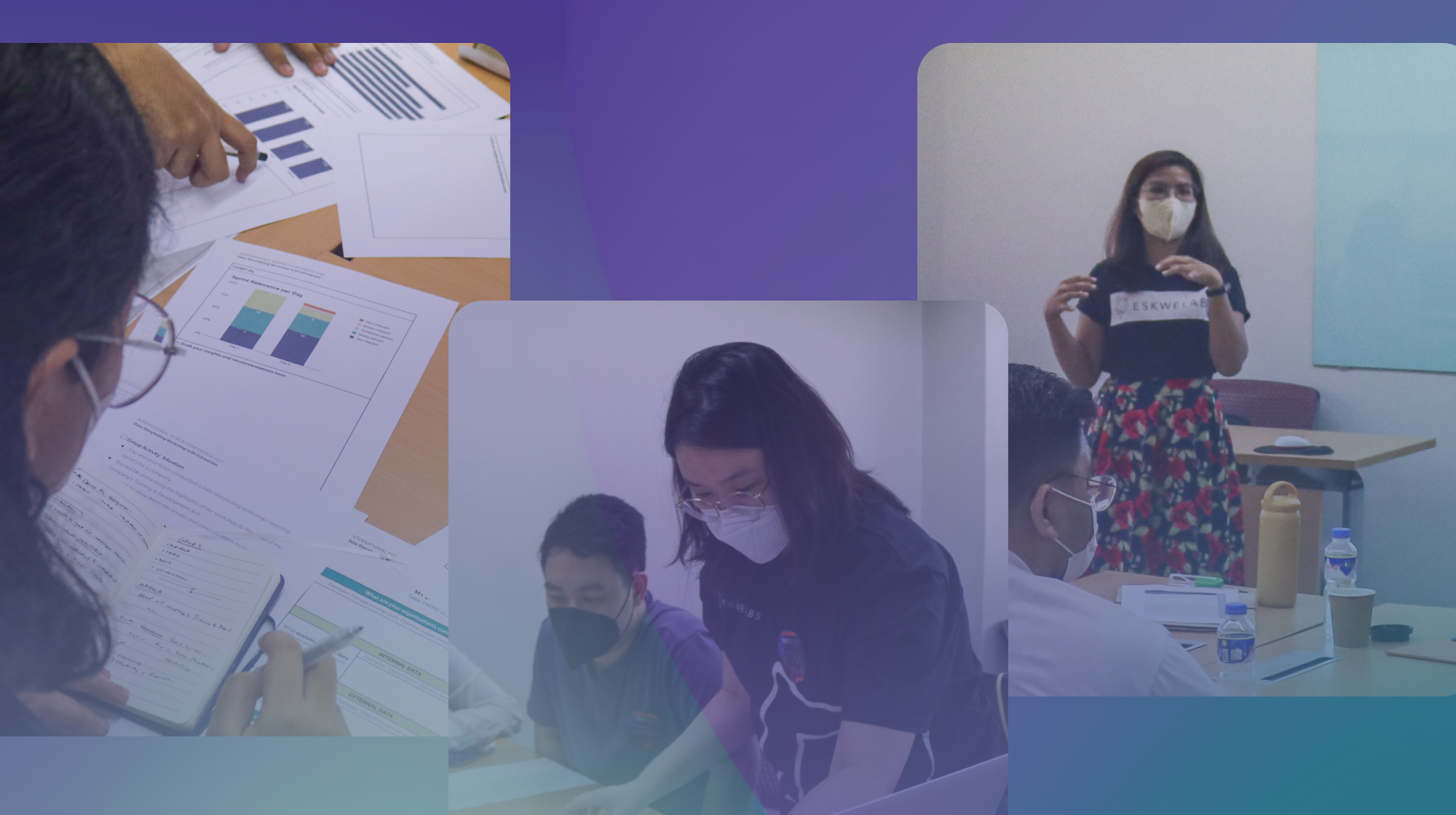